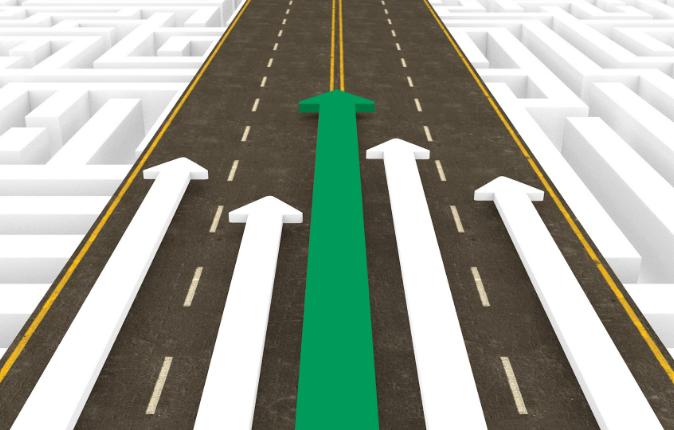 When it comes to ESG (Environmental, Social and Governance) investing, stocks get the limelight, the ringing bells and the breathless media coverage. Yet, it’s the boring old bonds that are the vehicles that underpin economic development and infrastructure throughout the world. The ESG world is now turning its attention to the newest fixed income investment: green bonds.

Green bonds are specifically earmarked to be used for climate and environmental projects. They are generally asset-linked and backed by the issuer’s balance sheet and are also referred to as climate bonds. Geared to encourage sustainability, energy efficiency, clean transportation, sustainable water management and other environmental projects, green bonds have become more relevant for ESG investors.

Bonds are in many ways more critical than stocks. Companies and governments borrow money cheaply for factories, dams, highways and all types of big ticket projects that fuel growth and expansion. Bonds are then paid back over a long-term horizon, generally decades. On the other side of the ledger are the pension funds, insurance companies and individuals that crave the steady interest payments and asset security commonly associated with fixed income investments.

It’s in this sweet spot that green bonds are sprouting to fund everything from solar and wind projects to resiliency and sustainability projects. And much like individual investors in ESG portfolios get to “do well by doing good,” governments are finding that impact-focused bonds, as opposed to traditional bonds, may lower borrowing costs. The Massachusetts Bay Transportation Authority recently issued used green bonds to build a $60 million seawall to protect a key bus facility and purchase 150 hybrid buses to retire diesel vehicles.

Just this month, the mayor of New York proposed to extend and fortify the southern tip of Manhattan. The fear behind the proposal? Another storm like Sandy could devastate the Financial District, the economic heart of New York and the leading worldwide financial center. The project has an estimated cost of $10 billion. While the mayor has indicated that he would like federal government assistance, the money will most likely come from bond mutual funds, ETFs and private institutions via the issuance of green bonds.

While in existence for only two decades, the green bond market had an estimated value of $200 billion in 2017, a trifling amount compared to the global bond market estimated at more than $100 trillion. The green bond market is growing rapidly, however, and becoming more accepted as the world grapples with sea level rise and an ever more urgent commitment to decarbonization.

China is a case in point. Moody’s estimates China issued $32.9 billion in green bonds in 2017. The country is also expected to spend $600 billion over the next decade to meet government commitments on climate change and environmental pollution, according to the London-based group Principles for Responsible Investment, an investor initiative between the United Nations Environment Programme Finance Initiative and UN Global Compact.

The World Bank is also a major issuer of green bonds and is focusing on funding low and carbon-free sources of electricity in the developing world such as the Rampur Hydropower Project in Northern India.

While some analysts fear greenwashing—tinting any project as climate or environmentally-based —a green infrastructure bond must meet the requirements of the independent Fair Trade-like organization, Climate Bonds Standard and Certification Scheme. This institute ensures that projects funded by green bonds are “consistent” with the 2 degrees Celsius warming limit in the Paris Agreement.

The ever-widening definition of what makes a green bond green parallels many of the same concerns about the ESG trend. Green bonds pose the same risks in the marketplace as any other vanilla bond and perhaps more so. With such a small marketplace, liquidity, particularly for municipals, and sometimes esoteric projects can heighten risks.[1]

Both the Climate Bonds Standard and Certification Scheme and the ICMA say their guidelines will promote transparency, disclosure and reporting, increase the overall market and better the world.

Let stocks be glamorous. Let bonds suffer the stereotype of being boring. But blend both securities together to build a well-crafted, balanced ESG portfolio.